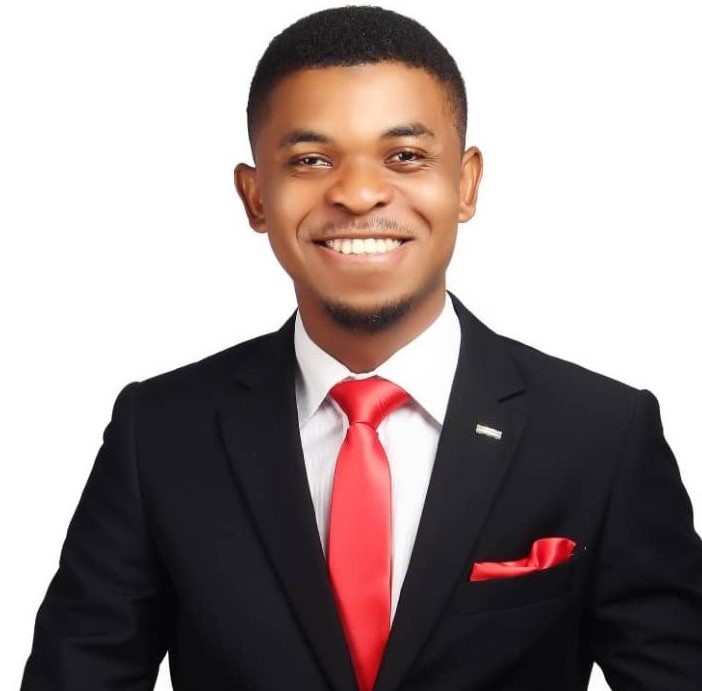 Jesse Nwaenyo is the Head of chambers of the Aba branch

Honourable Jesse Nwaenyo is a versatile, persuasive and erudite legal practitioner, who has been involved in several high profile cases and legal documentations.

He is a graduate of the prestigious University of Calabar. He was called to the Nigeria Bar in November, 2014. He held several positions while in the University in the capacity of a president, secretary and Prime Minister. He was also the President/Chairman of Legal Aid CDS during his NYSC program in Taraba State. He was also the Firm Manager of his former Law Firm. Hon. Jesse Nwaenyo is currently the Head of Chambers of Dr. P.C. Ananaba, SAN & Co ABA BRANCH and the Regional Manager. He handles mostly Appeal Cases in Court of Appeal and Supreme Court, courtesy of his dexterity and brilliance. Hon. Jesse Nwaenyo contested for the House of Representatives: Obingwa, Osisioma and Ugwunabo Federal Constituency of Abia State in the 2019 General Elections in Nigeria. His reason for contesting for a seat in parliament was to offer a productive representation to the highly industrious lawyer of Obingwa, Osisioma and Ugwunabo and also to champion bills that would promote the technological and scientific image of our beloved nation, Nigeria. His manifesto was hinged on “PRODUCTIVE REPRESENTATION” to be be piloted on the four critical democratic engines. Hon. Jesse Nwaenyo is a passionate advocate of of the rule of law. As a Christian, he also believes in equity, fairness and justice.